Traveling is one of my biggest passions. So far even though I’ve only been to 17 countries, I’ve lived in 6 of them. For me, it’s extremely satisfying to learn about different cultures and navigate through them.

As a vegan, I often get questions like “Is it possible for you to travel and stay vegan?” The answer is – EASY! In fact, traveling has never been so pleasant as a vegan. Just thinking about trying different kinds of vegan local cuisine makes me excited.

Having said that, there can be inconveniences sometimes, and that’s why I’m writing this blog post – to hopefully make it easier for you. 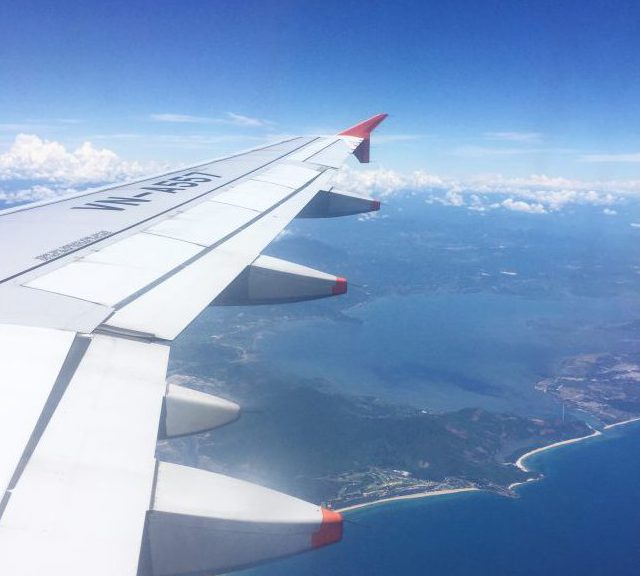 It’s 2016, so most airlines would have vegan inflight meal options. The only thing you need to do is to call or email ahead of time to make a request. If you forgot to do so, don’t freak out – you can still try asking a flight attendant for fruits during the trip. The best vegan inflight meal I’ve had so far was a vegan lasagna from Qatar Airways. 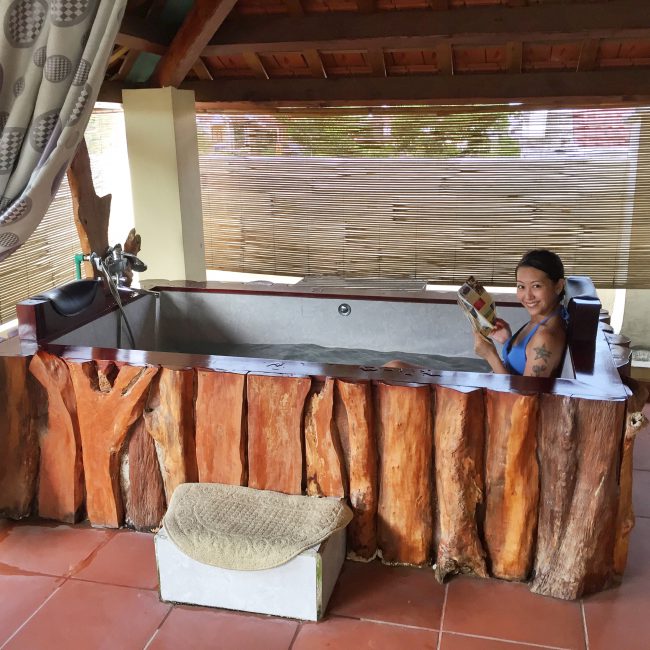 If you’re staying at a hotel that includes meals, make sure you let them know your dietary request beforehand. Even if they don’t already have vegan options, chances are they can easily accommodate your needs by improvising. I just got back from a trip to Chiang Mai where the guesthouse owner whipped up delicious veggies with rice for me everyday. The same can be applied to cruise trips – last month I went to Halong Bay in Vietnam and was able to have amazing vegan meals with a regular cruise company because I requested in advance.

If the hotel doesn’t know how to prepare vegan meals, be patient and explain to them what you do and don’t eat so they know what ingredients to use. If you’re satisfied with the meals, why not leave a review on popular booking sites so other vegan travelers can use as a reference?

Tip #3 Look for other vegans on Couchsurfing 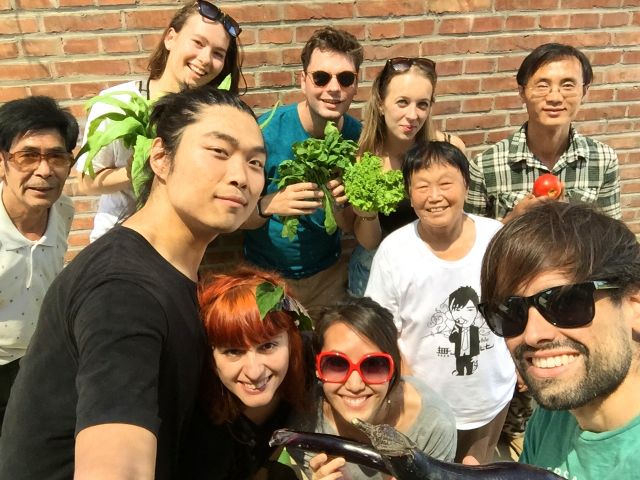 I love Couchsurfing! For those of you who are not familiar with the concept, it’s a website for travelers to find locals to stay with, free of charge. The best thing about it is that you get to meet cool locals and stay with them for free while sharing interesting stories. You can also join local meetups. And what’s even more awesome than meeting vegans in another country? I’ve done this in Portland, Copenhagen, Berlin, Beijing, etc. You can even learn how to cook local vegan meals, or teach them dishes from your own country.

One of the best Christmas that I’ve had was in the year of 2012 in San Jose, when I spent it with a Syrian Couchsurfer who cooked a typical vegan Syrian dish for my roommates and me. Another amazing example – I actually met my boyfriend through Couchsurfing in Beijing when I was visiting there for 3 weeks! Were it not for the site, I wouldn’t have met my perfect partner! <3

Of course, take safety into consideration. When looking for Couchsurfing hosts or people to meet up with, be sure to read their reviews and trust your gut feeling. If something doesn’t feel right, don’t do it! 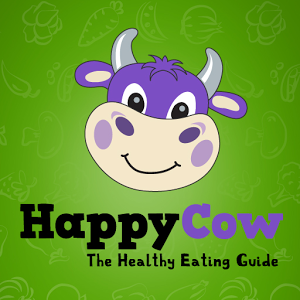 HappyCow is an app that every vegan should have. It will become your best friend. Everywhere I go, I always check on HappyCow to see where I must go eat. You can see vegan, vegetarian places, and restaurants that provide veg options. Make sure you read the reviews of places. I personally wouldn’t go to places that have a rating lower than 4 out of 5. You can also leave your reviews as resources for other vegan foodies. I’ve met fellow vegan travelers who found my review on HappyCow, reached out to me, and later became friends.

Tip #5 Use GoogleTranslate or The Vegan Passport

GoogleTranslate doesn’t always work, but many times it does. I would always write down phrases like “I’m vegan, I don’t eat meat, fish, eggs, honey, milk, dairy products, or gelatin.” If GoogleTranslate doesn’t work, look for images of things you want to express and show them to people directly. You can also ask a local person for help to write down a few key words and keep in your pocket as an amulet.

Another option is an app called “The Vegan Passport” that contains information on vegan meals you can show to restaurants in 78 languages. It explains what a vegan eats and doesn’t eat, and how to prepare a vegan meal. I’ve used it in Thailand and Vietnam, and it has been working well for me so far. 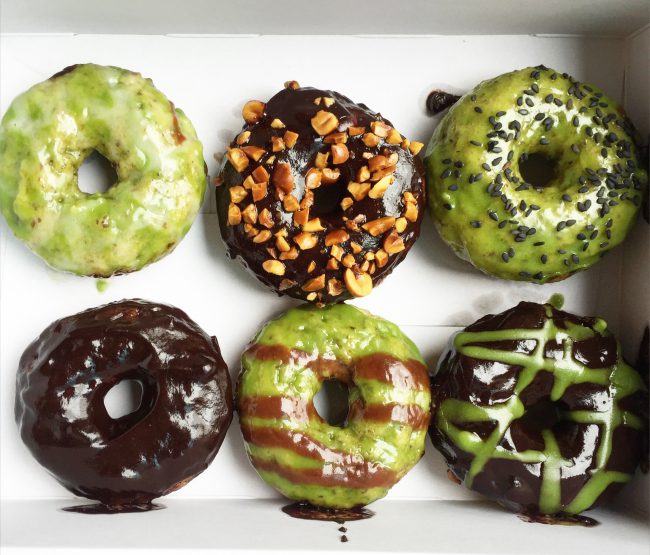 If you’re going to be up in the mountains potentially ending up like the protagonist in 127 Hours, packing some vegan snacks (and maybe a sharper knife) would be smart. Nuts, dried fruits, veggie chips, peanut butter and vegan bread can provide the calories you need while waiting for rescue…just kidding. It’s always a good idea to pack up some snacks just in case, wherever you go! 😛

Happy travels & feel free to share with me your own tips!