It was a super fun night with an almost vegan dinner (they accidentally put butter in the apple pie, which I didn’t eat) and a lot of dancing.

I hosted a vegan table at  this year’s Chi Fan for Charity, a high-profile charity event that consists of a dinner at restaurant Arora and an after party at Xian Bar at East Hotel. The charity event has been going on since 2009, but this was the first year they included vegan options. How it works is that more than 60 restaurants partner with the organization to sponsor a table for participants who make donations to the selected charities, so participants have dinner at their respective restaurants, and then get together at the same venue for an after party.

This was our menu. Only in China can you find “rianbow” dishes. 😛 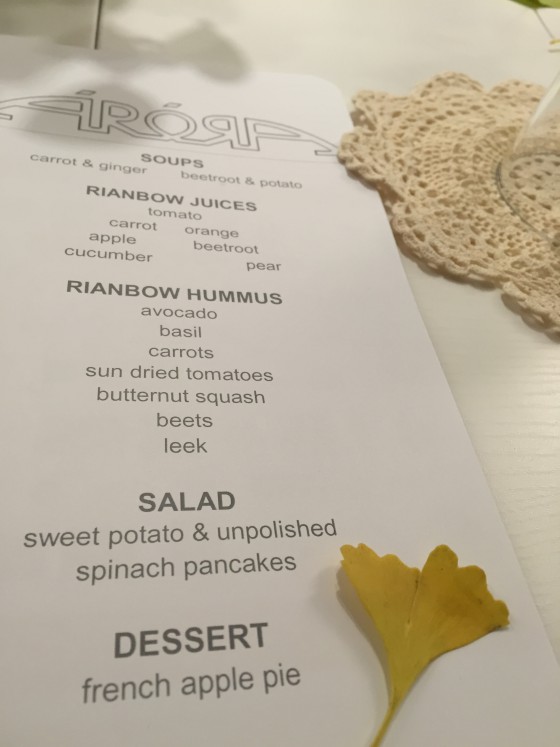 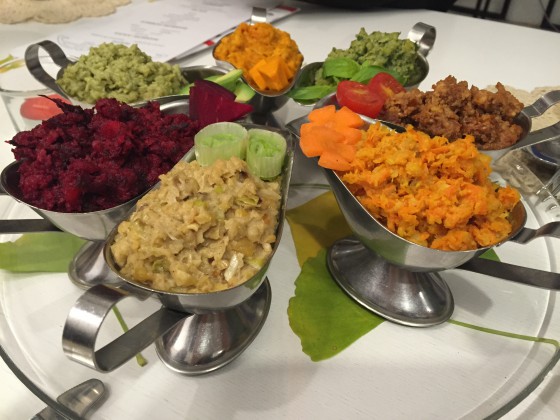 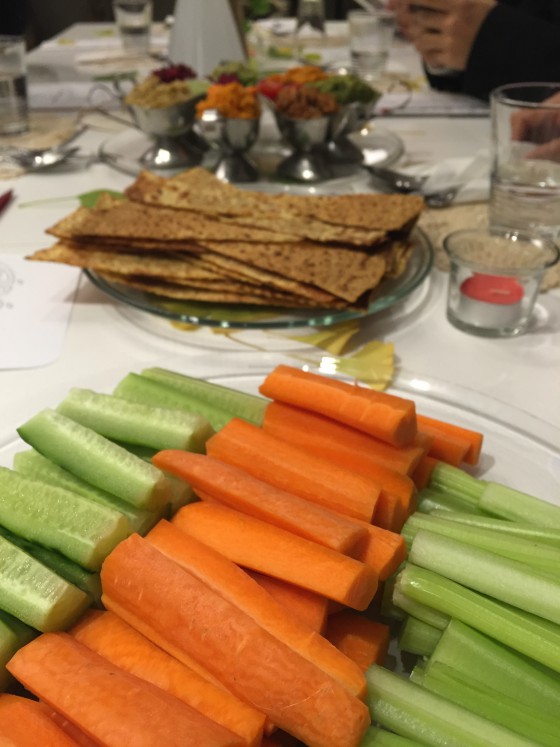 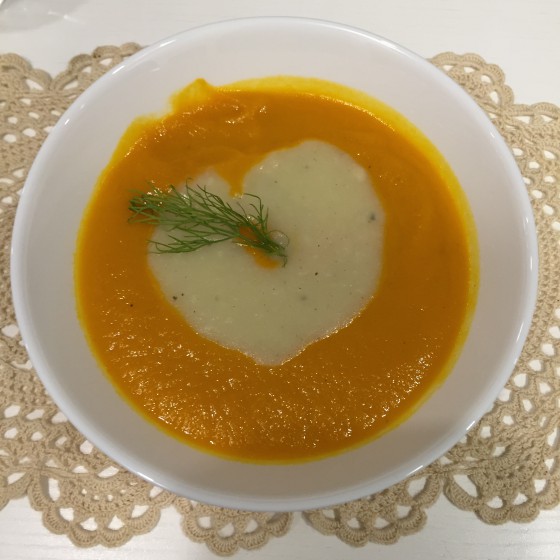 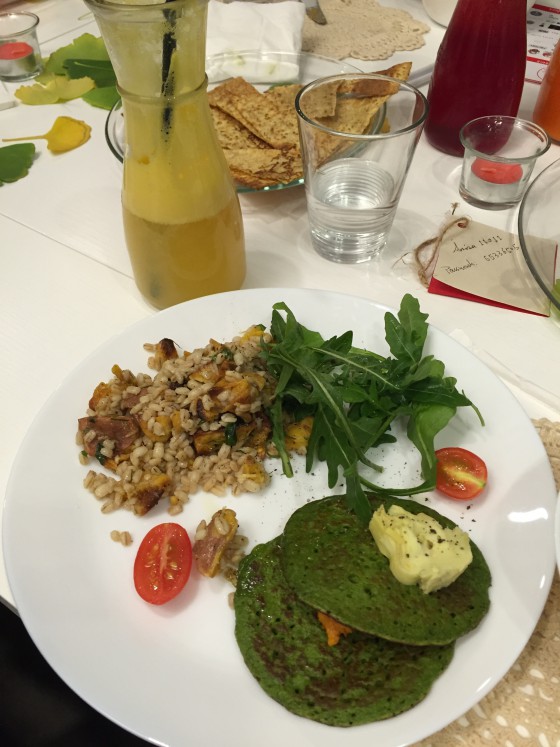 When my friend Mike first invited me to be a table host, I wasn’t sure if I had the time to take on the responsibility, but I decided to challenge myself in doing something different and meaningful, and I did it!

This year, the purpose of the event is to help two charity groups: Bethel China, which takes care of visually impaired children and provide them education; and Educating Girls of Rural China, which helps young ladies in rural areas gain access to education.

When I went to the press party, I was deeply moved by the stories of those who have been supported through the program. A girl from rural China, who is now a sophomore at Tsinghua University, shared how she wouldn’t have been able to receive education were it not for the support she received. A visually impaired girl spoke to every one about her dream while touching her speech written in braille: she wanted to be a teacher, and when she does, she will be super nice to naughty students and treat them with patience. 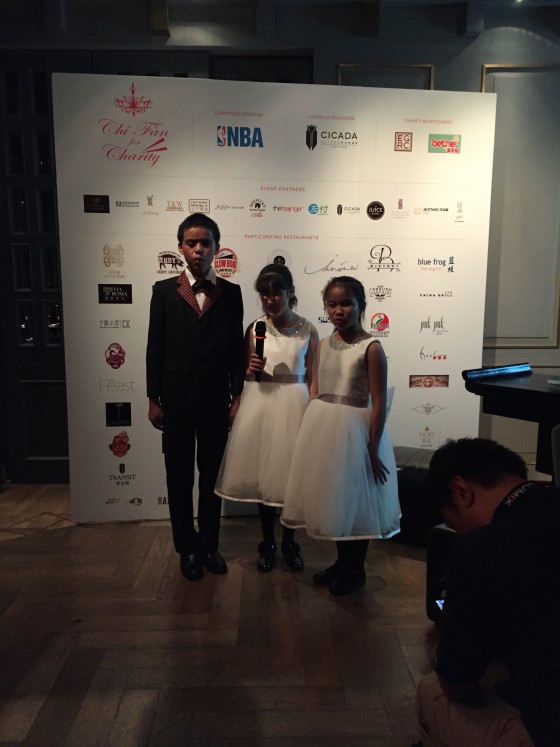 I also got to try out a cane. It was terrifying not being able to see while walking, and I can only imagine how hard life would be for those who are in this situation 24/7, in an environment like Beijing where even seeing people have a hard time crossing the streets sometimes.

I was offered this opportunity to make a difference in those people’s lives. Bearing this purpose in mind, I started reaching out to my fellow vegans who might be interested in joining me. We ended up having a fantastic table. 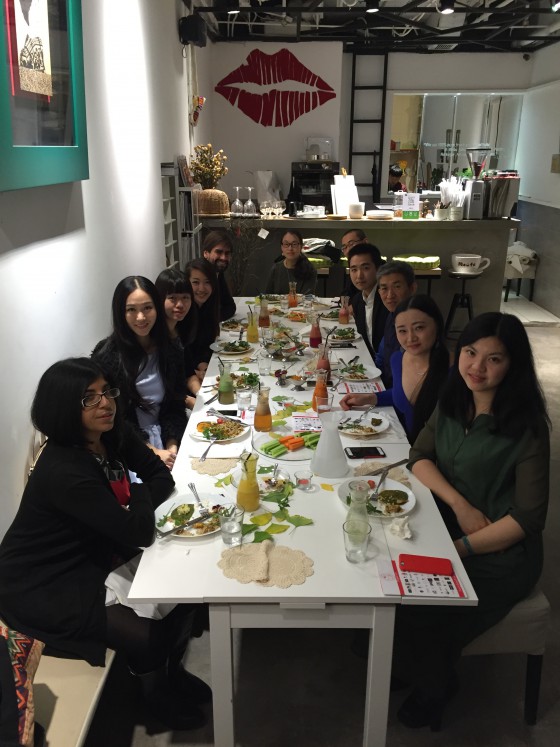 I had never been to Xian bar before, and it was like a maze in there! So many separate rooms and even another space downstairs where you can play pool and table soccer. 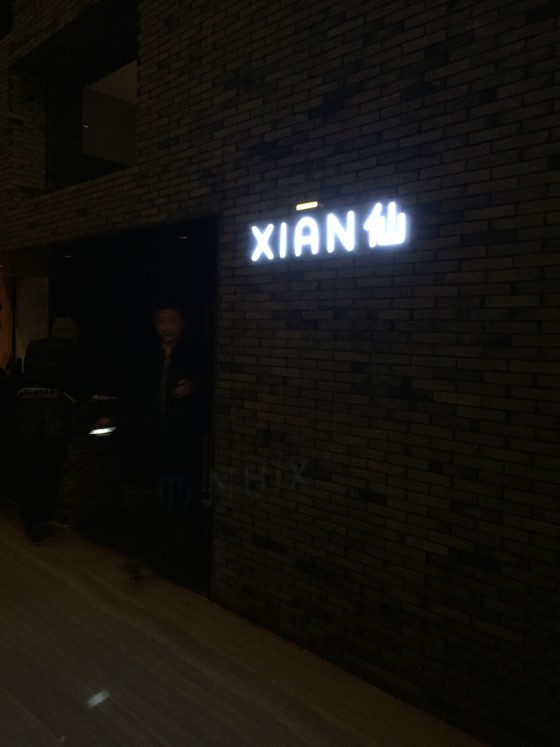 I think our team won…not sure 😛 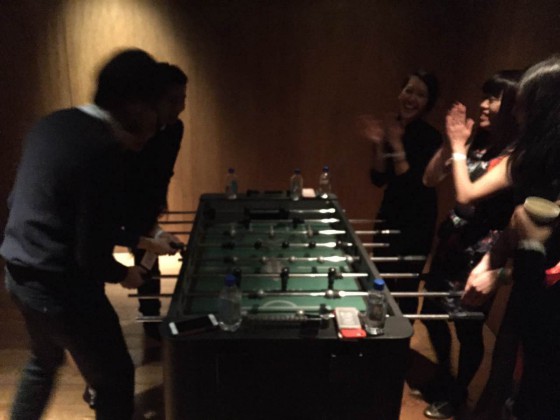 We didn’t want to project this image that vegans are boring, but most of us just happen to not like drinking…oops. 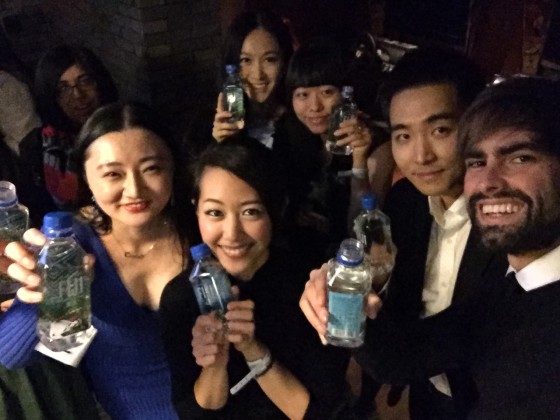 Narayan and I danced so much! I wasn’t even self-conscious about my dance moves anymore, haha. 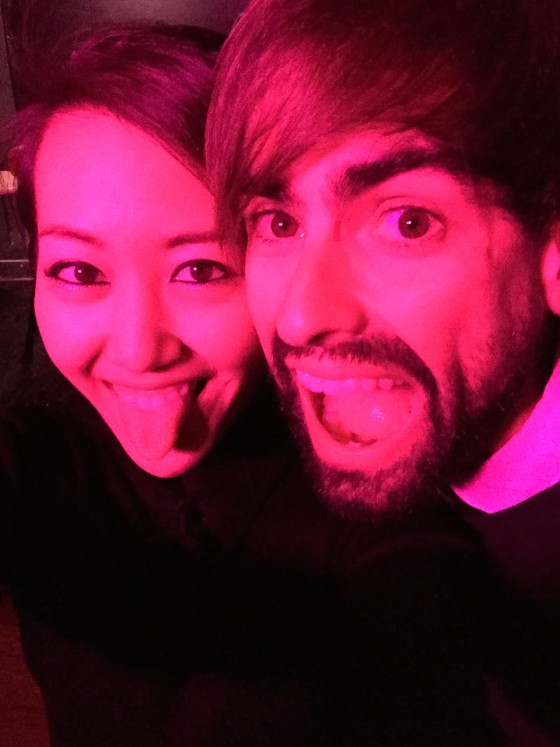 The live band was so awesome! Really great music. 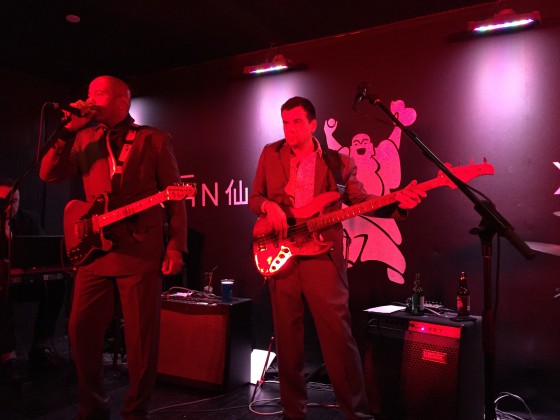 A big thank-you to the organizers, the restaurants, the participants, my fellow table hosts, and of course – my hero and angel Narayan, who was always so supportive when I lost hope and thought I couldn’t get anyone to join my table. 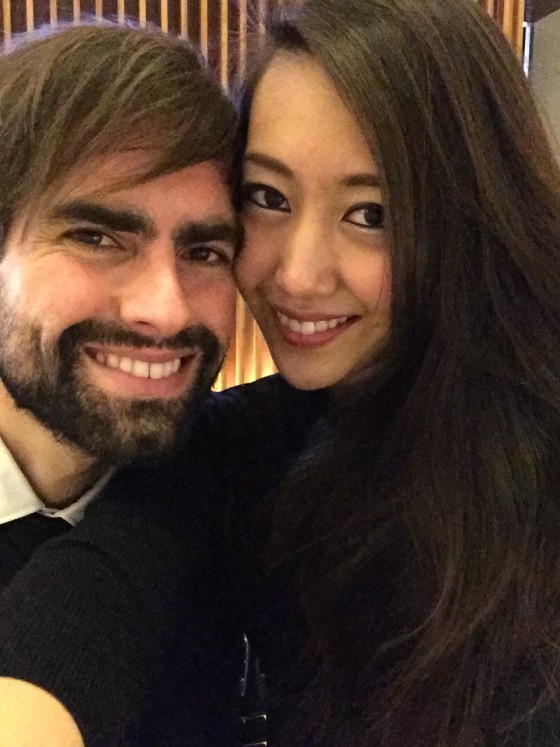 It was a really fun experience! I’m proud of myself for being in charge of getting people involved, and I got a taste of how it feels like to do fundraising. I hope the small contribution we made can improve the quality of other people’s lives, and that by participating as vegans we helped push veganism into the main stream. Next year there’ll be vegan and vegetarian restaurants joining Chi Fan for Charity, so I’m sure it’ll be even more awesome! 🙂