Veg Tiger was my absolute favorite vegan restaurant in Beijing when I first got here. Now I don’t go as much as I used to because I’ve adopted a diet that consists of more raw greens and I eat out less. It’s still pretty good though if you’re looking for some vegan Chinese cuisine. 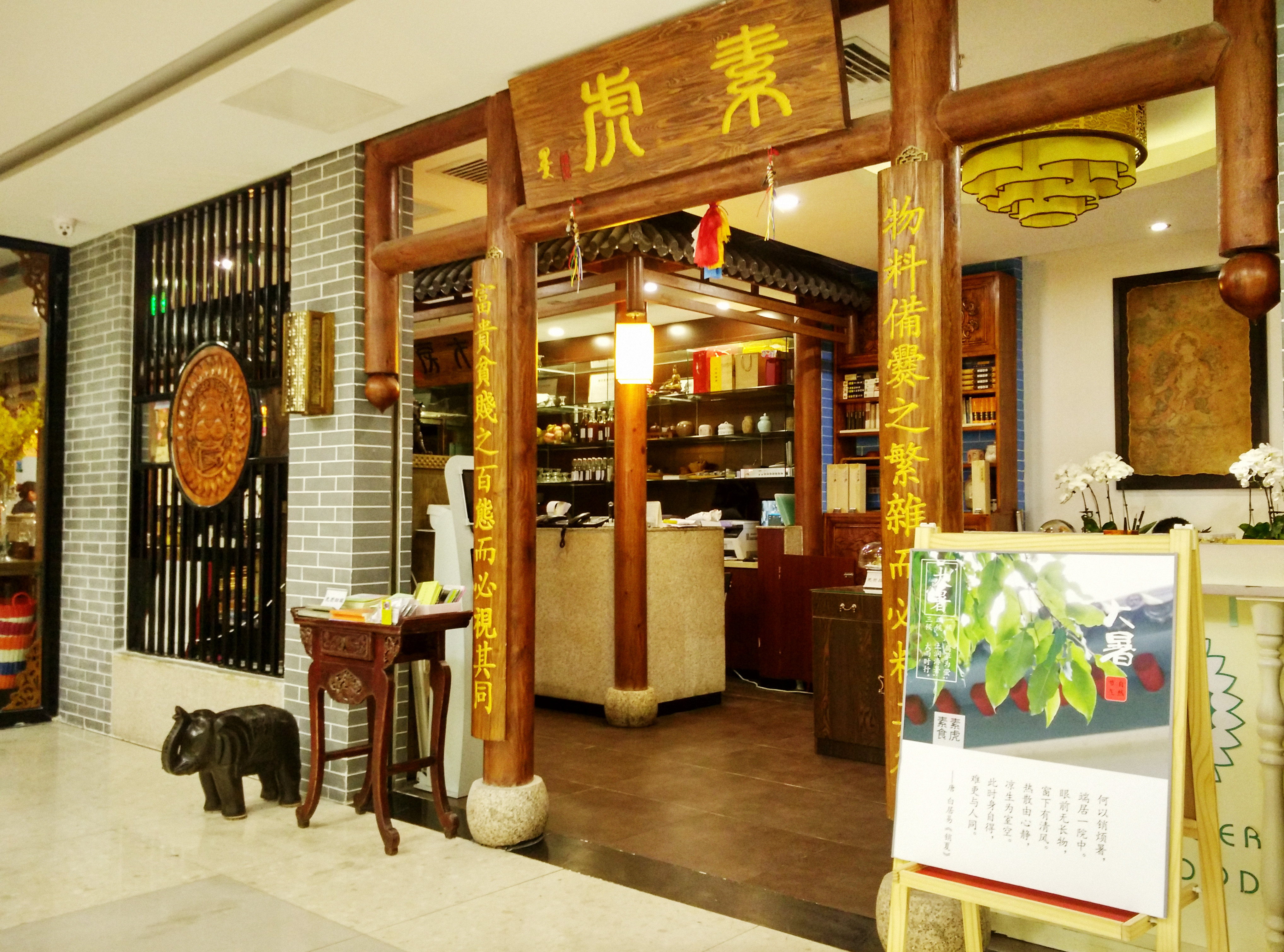 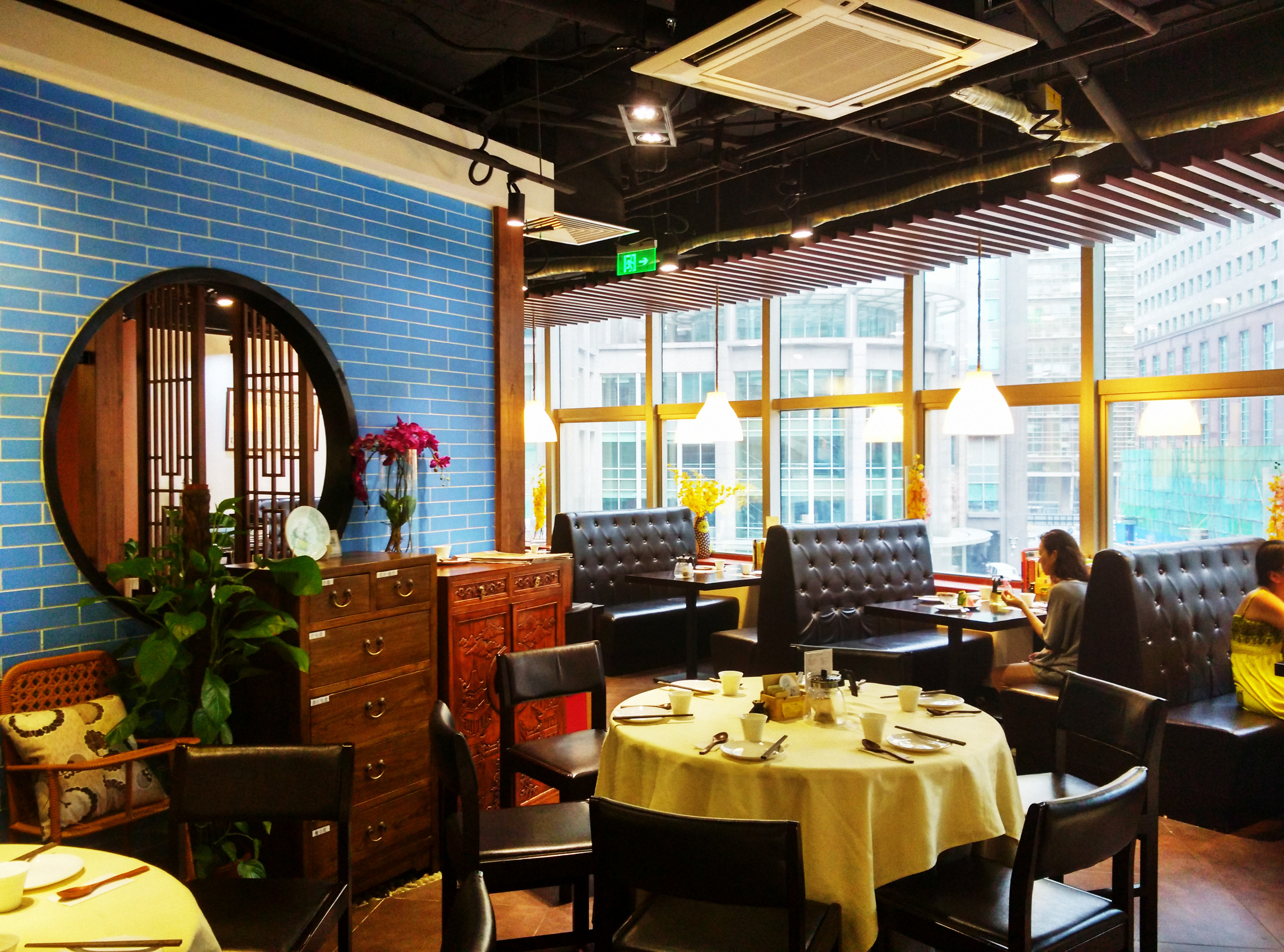 I had been wanting to try the sizzling potato for a while, but Layla always prevented me from doing so because she thinks you can get that dish anywhere else. So my dream finally came true without her around, haha 😛 It turned out to be really good, probably one of the best dishes I’ve had there, especially with the organic multi-grain rice. 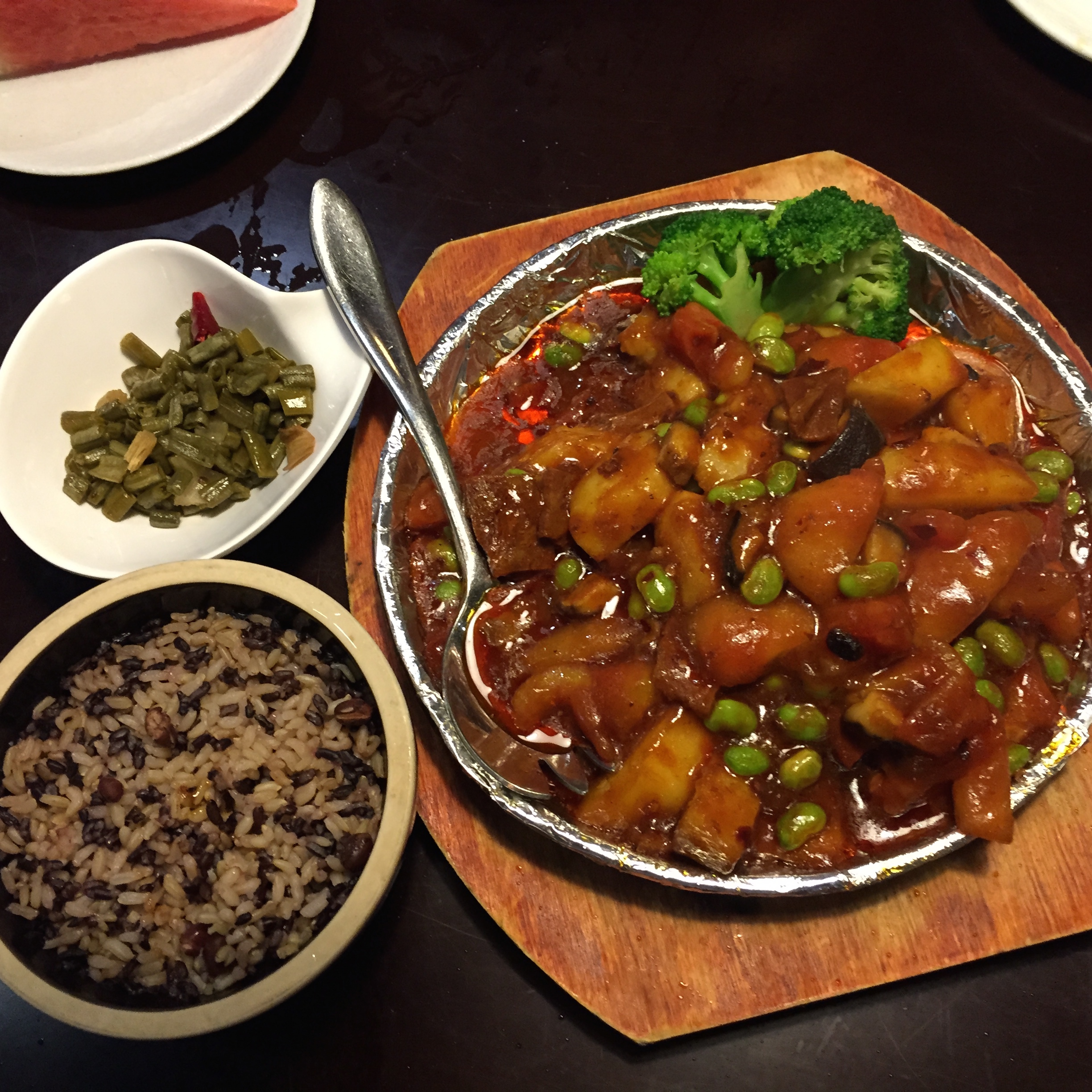 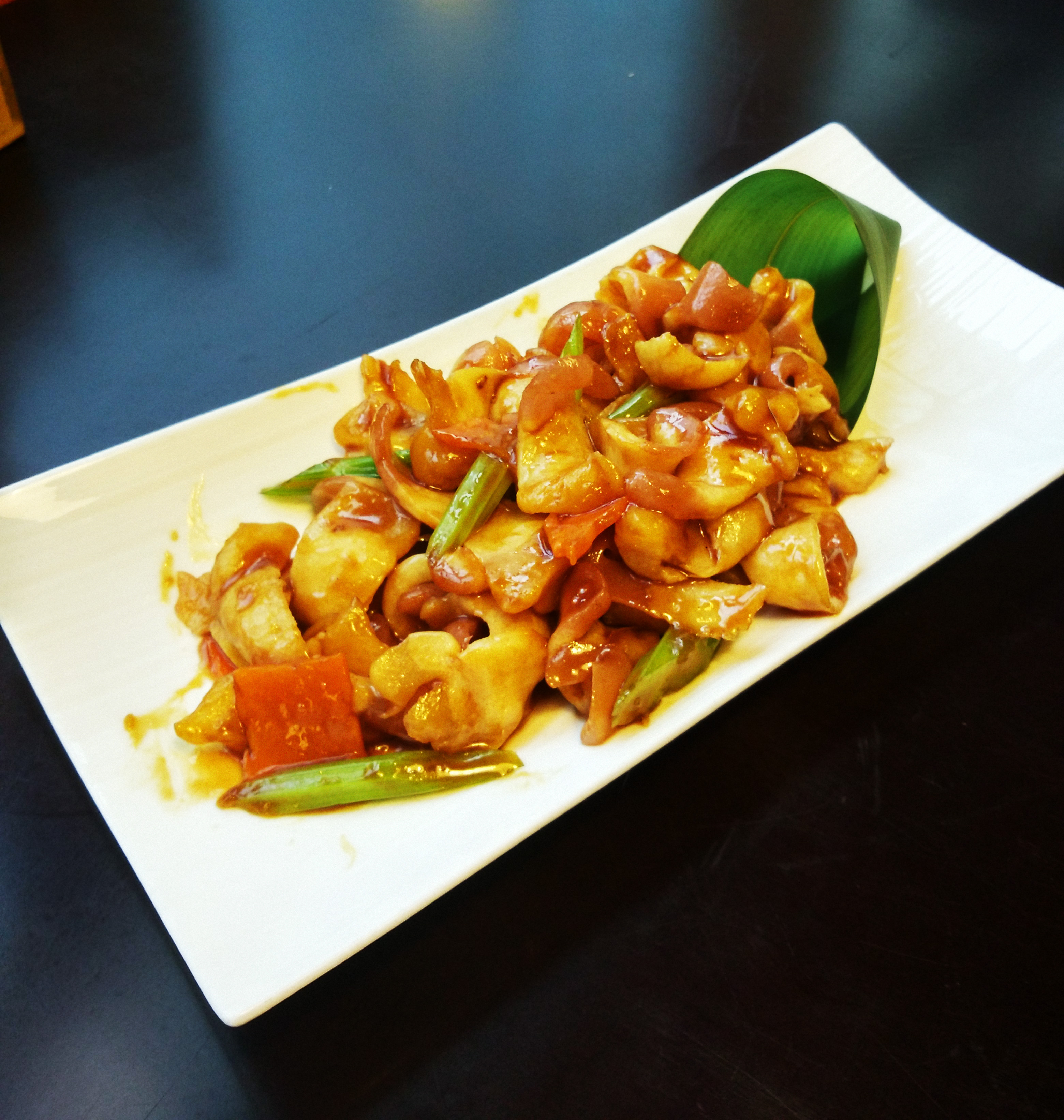 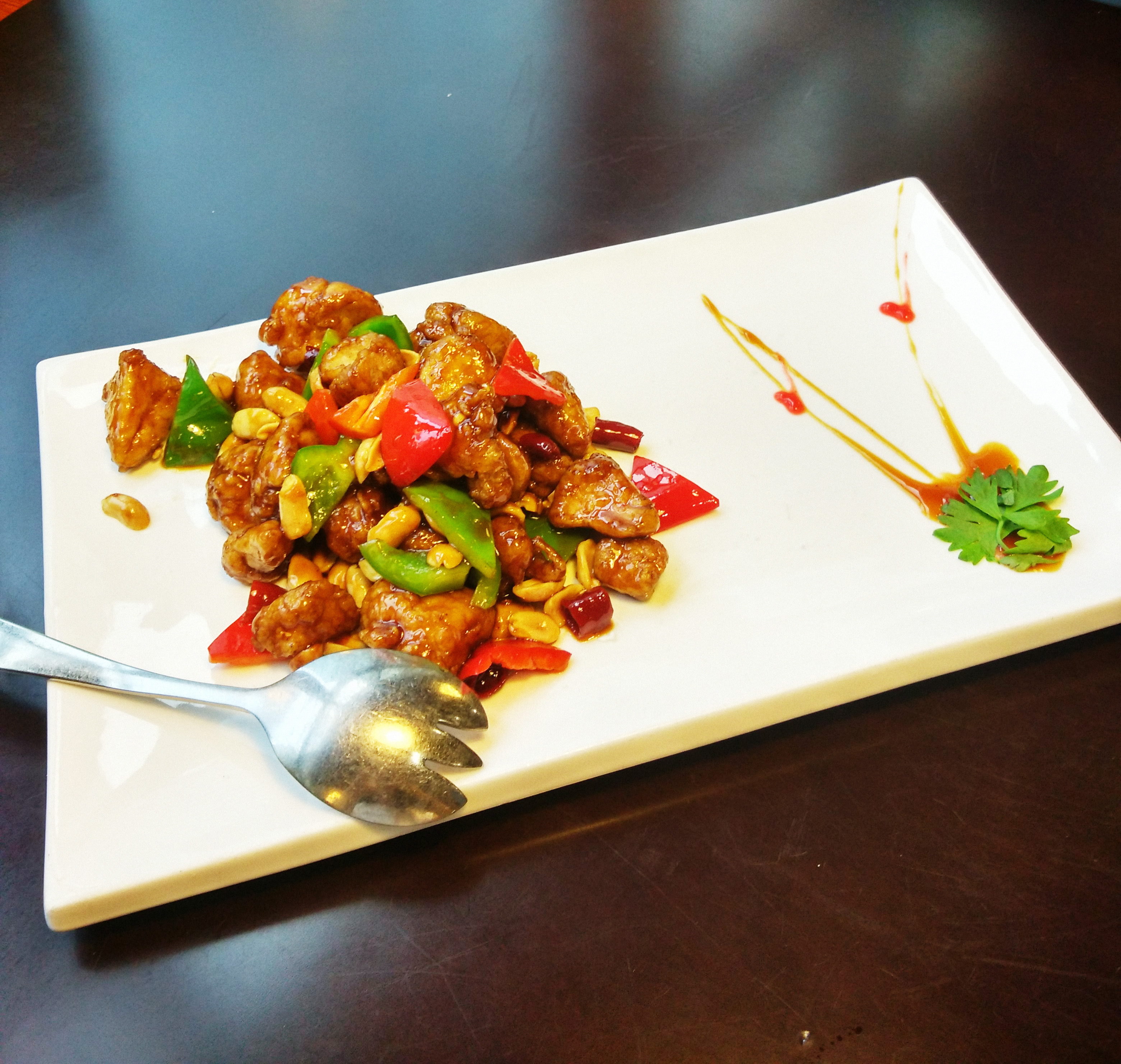 This dish is called “油潑麵” – which literally means to “pour (spicy) oil over noodles”. A year ago I couldn’t swallow this as it was too spicy for me. But I’ve been trained to eat spicy food in Beijing for a year, and now this is a piece of cake! 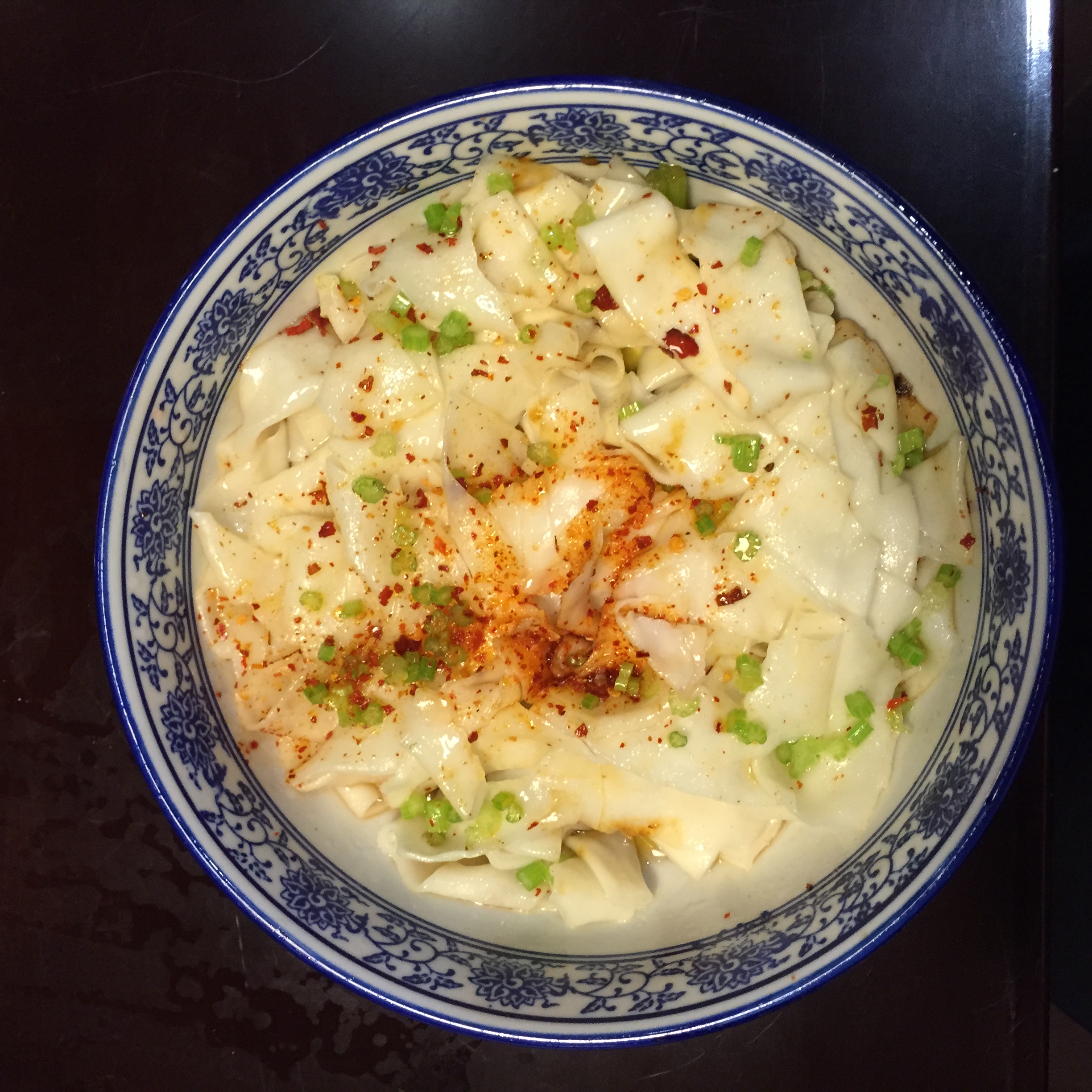 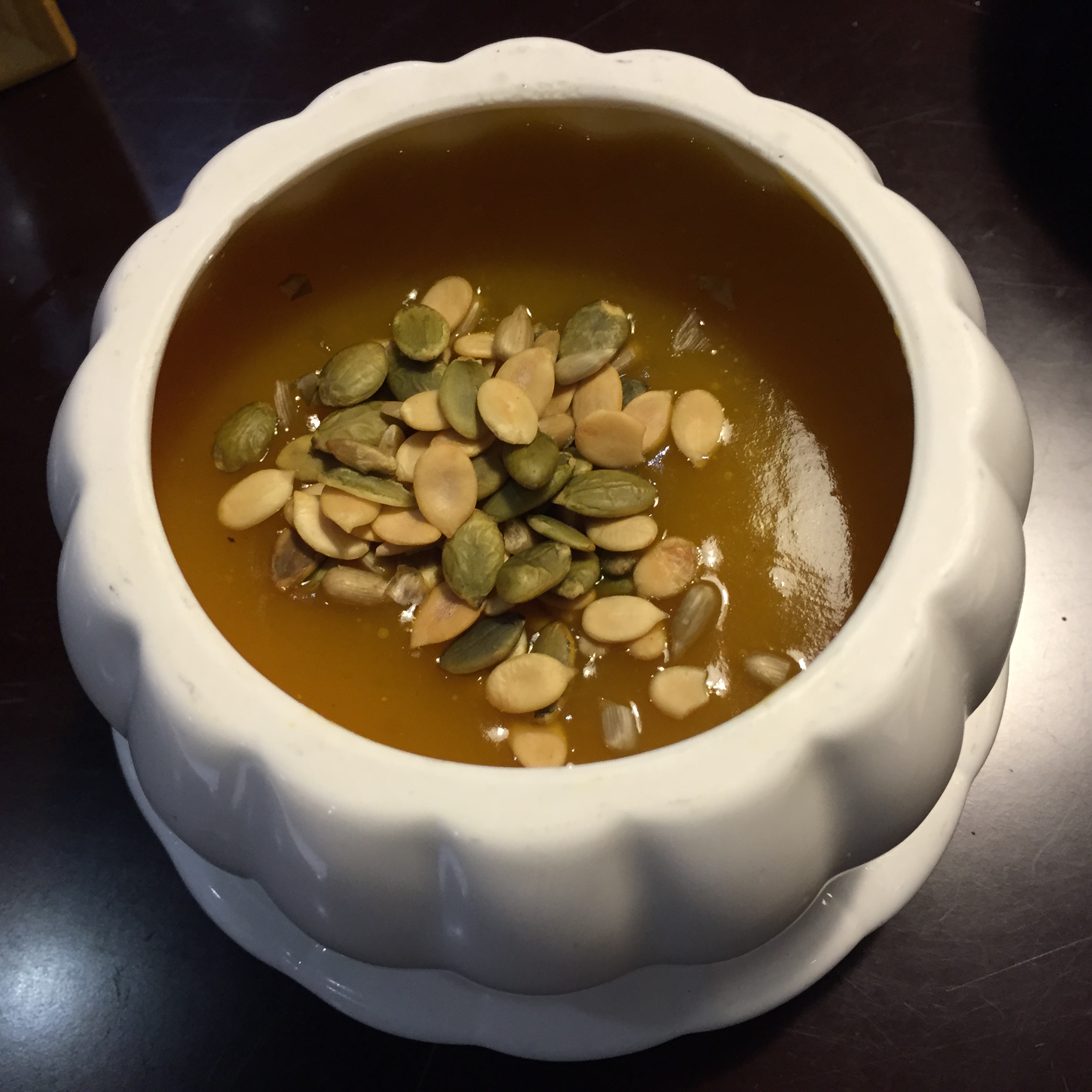 If you went to Veg Tiger but didn’t order this papaya tart – I don’t know what to tell you except that you need to go back right away and try it! 😛 The watermelon is free by the way. They always serve you corn tea and fruit before meal. 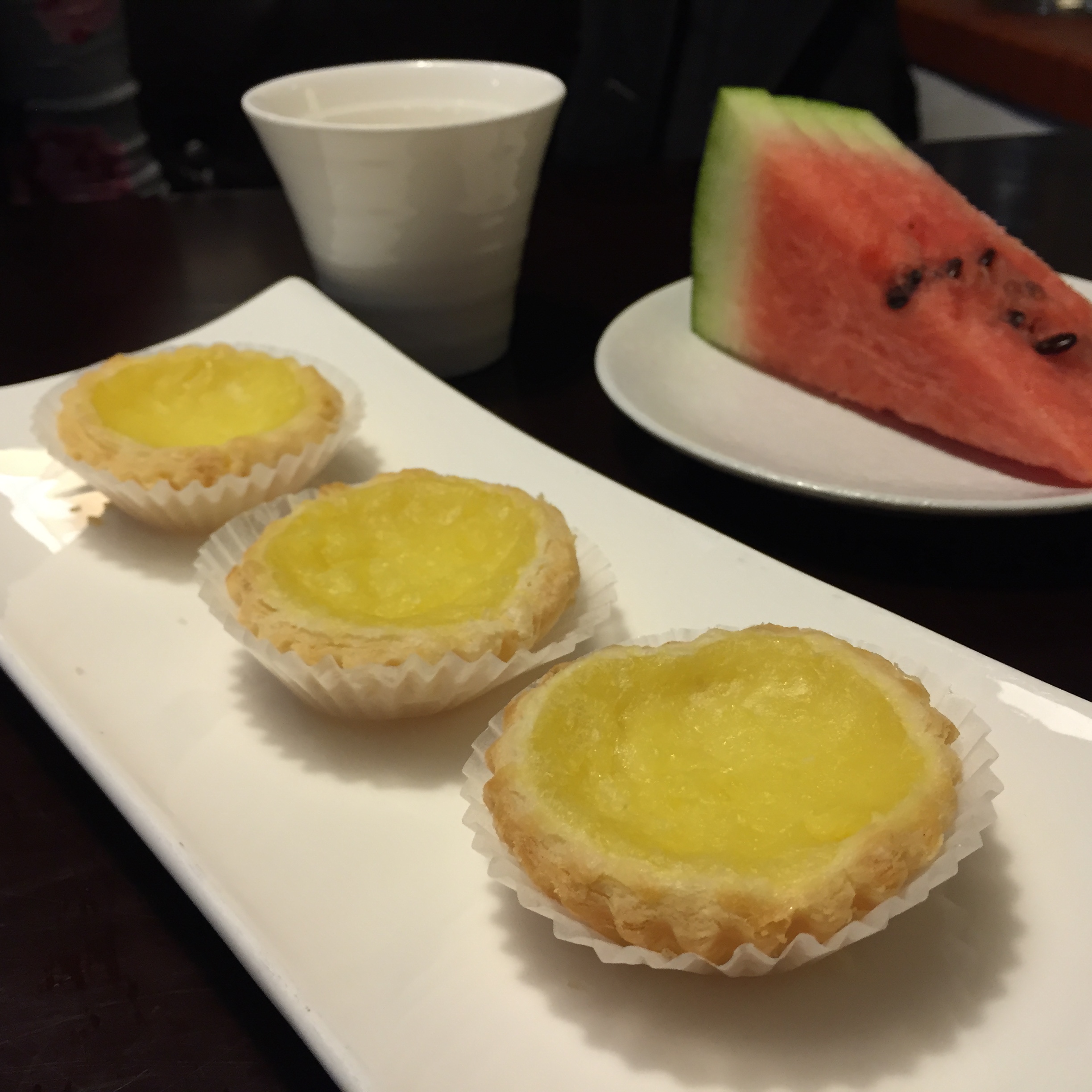 There’re lots of other delicious options as well, and of course, all vegan. 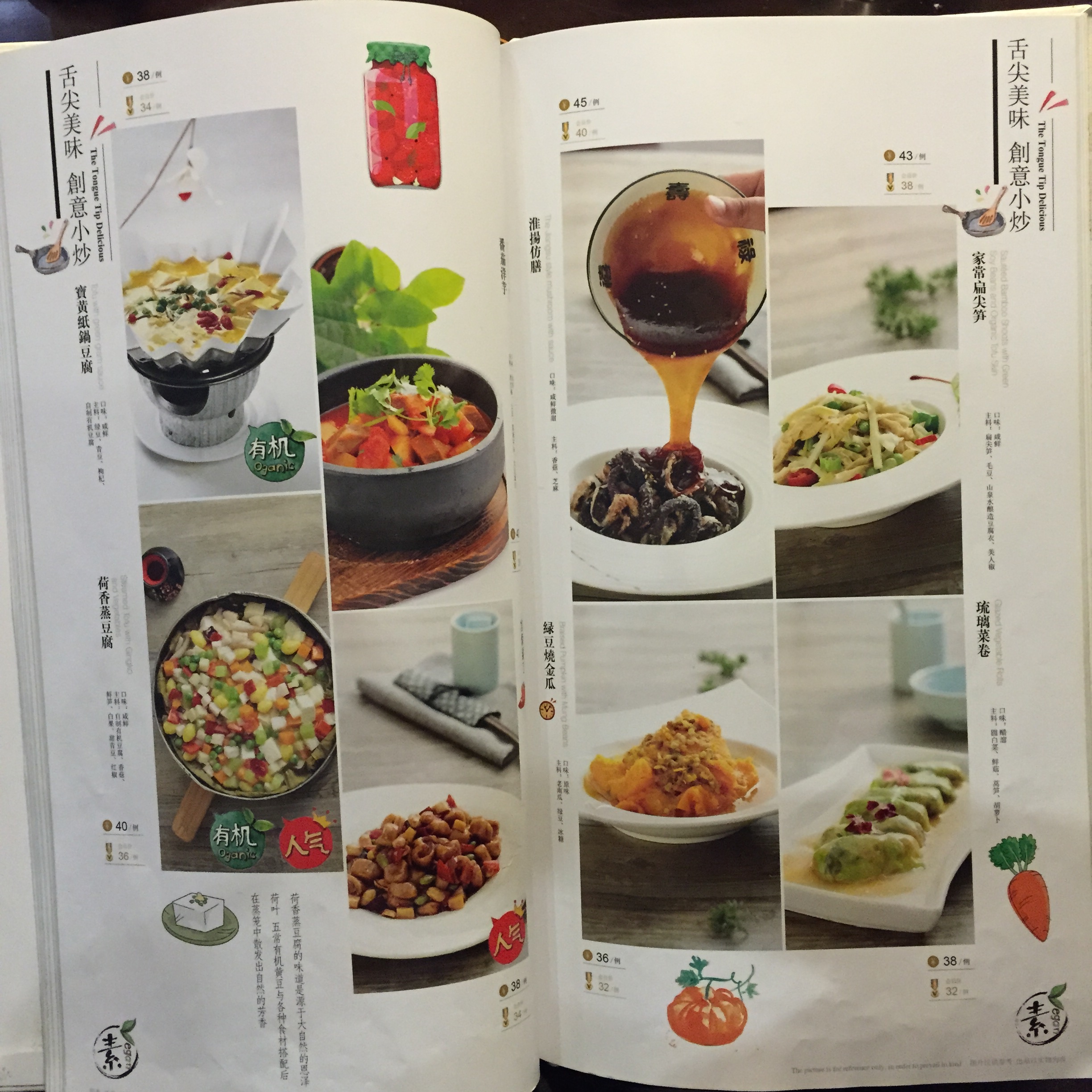 Now let’s get serious – the ONE thing that you can’t miss when you’re at Veg Tiger is this: vegan tiramisu! I never knew things like this existed, and at a Chinese restaurant?! But it turned out to be the best I’ve ever had. It’s super creamy and rich in flavor, without cholesterol that increases your risks of getting heart attacks, strokes, and all that. 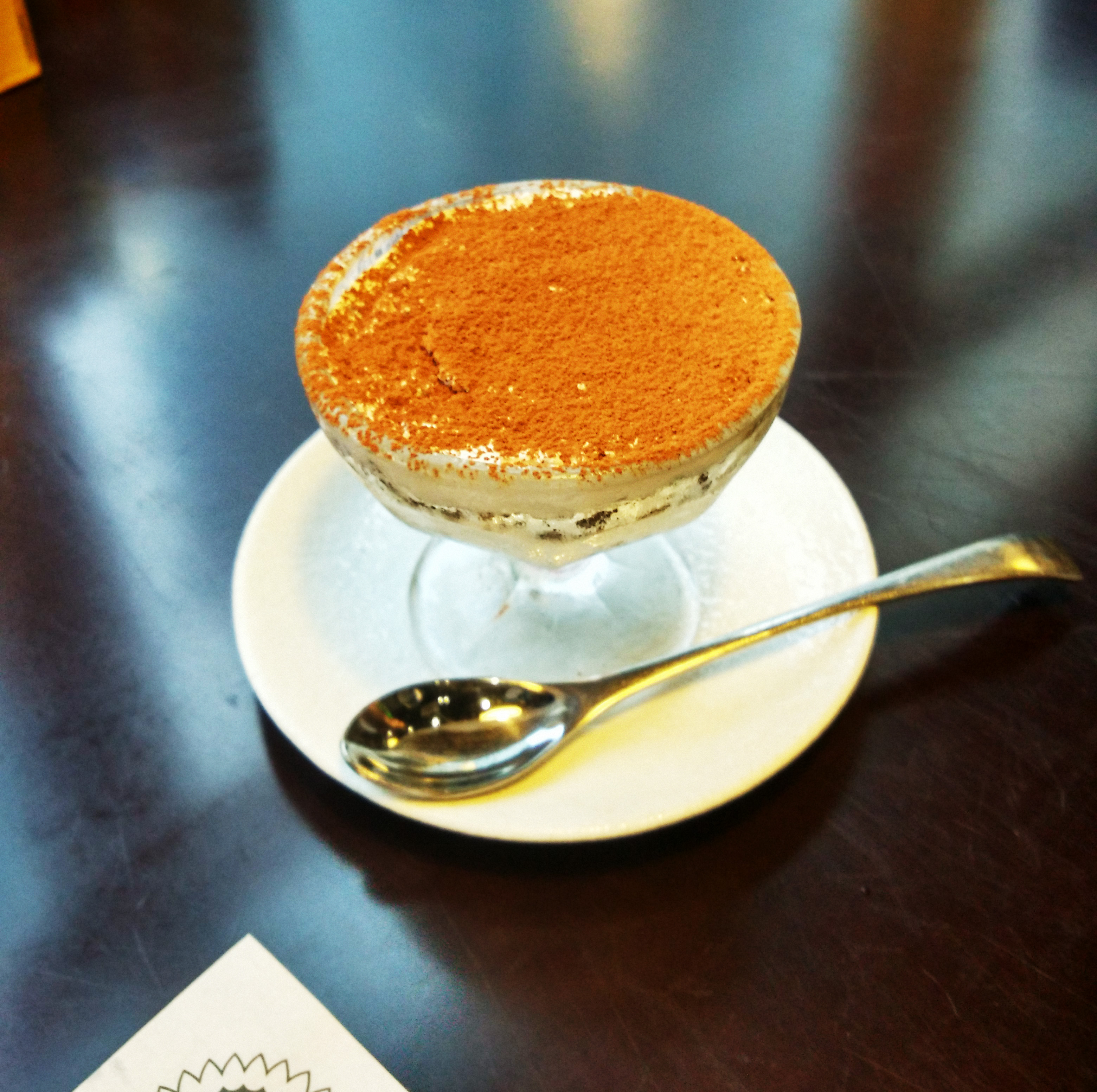 They even had vegan moon cakes before the Mid-Autumn Festival! The first time I’ve ever had such a thing. 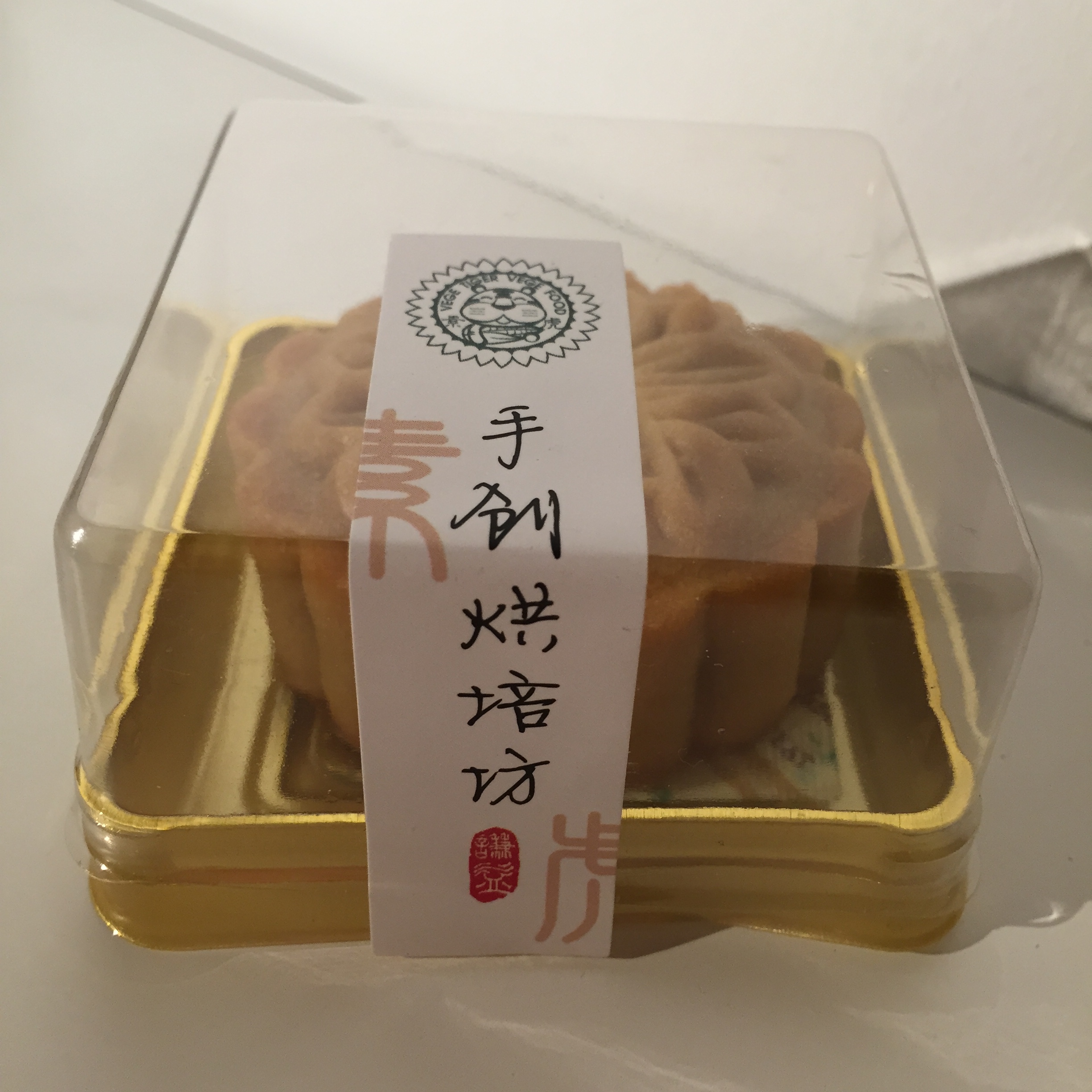 Next time you’re in Beijing, don’t miss it 🙂