People often say Taiwan is a vegan paradise, and I can assure you that it’s an understatement. There’s vegan everything – Italian pizza and pasta, Japanese sushi, Chinese buffet, and now – a vegan ice cream store, MORI Vegan!

MORI Vegan is located in Kaohsiung City in the south of Taiwan. I happened to spot it on Happy Cow while visiting the city and of course I couldn’t miss it.

It only just opened a few months ago, so everything looks brand new. 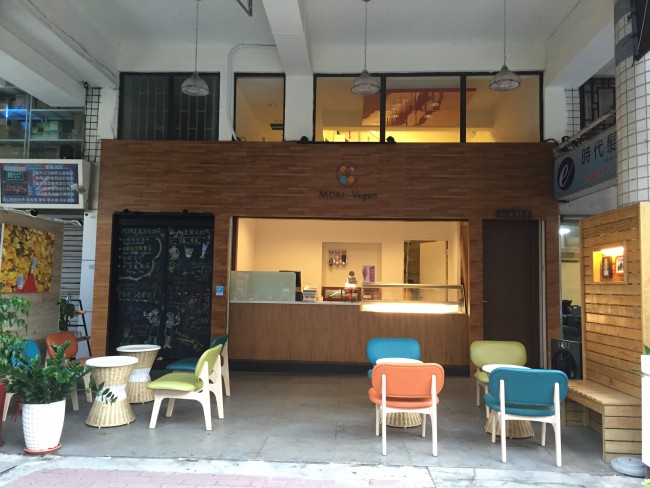 On the wall, they explain that “MORI” means “forest” in Japanese, and “vegan” means no animal products. 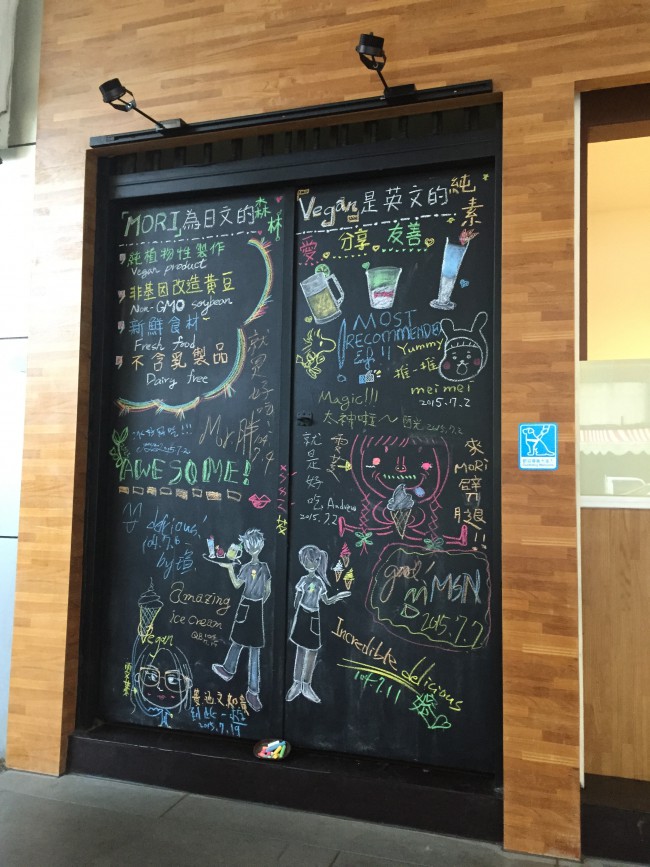 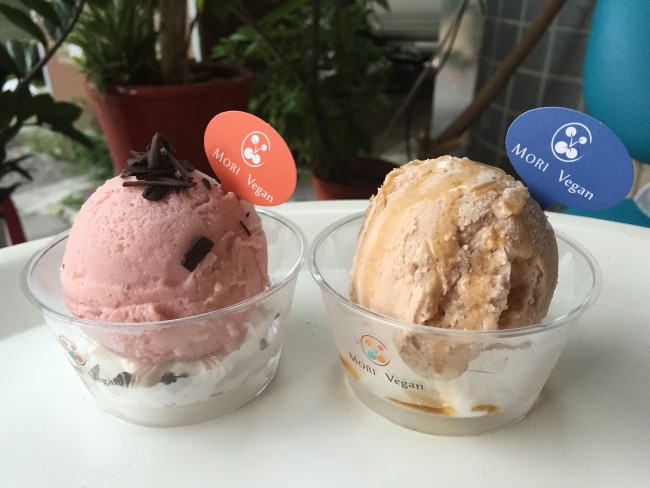 Tons of other selections at the counter. If I lived here I probably would have gained like 20 pounds in a month. 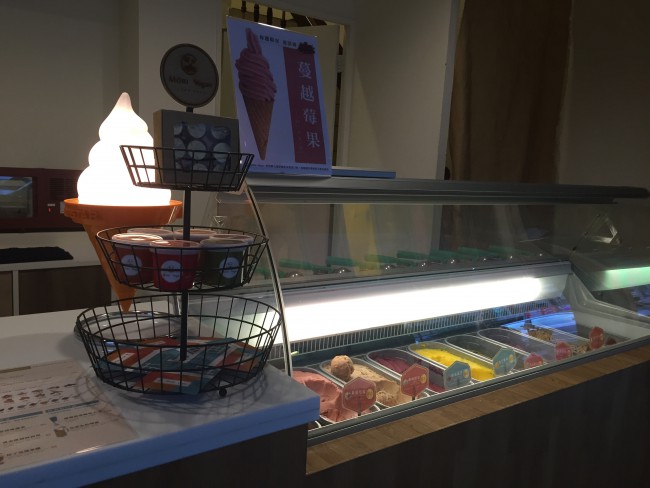 If you ever visit Kaohsiung, be sure to try it! 🙂